In the Frisian Sea, in Dutch ‘de Wadden', you can still sail to islands that gradually emerge from the horizon. At low tide you can walk on the sands, at high tide, the area is a beautifully protected sea with much to admire. A paradise for water lovers.

Leaving the IJsselmeer, one reaches nature in the Wadden in Den Oever or Kornwerderzand. There, the water foams differently, it smells salty and the tides run.

In previous centuries, rich trading vessels sailed to the Zuider Zee via the Texelstrom and Vliestrom. Amsterdam financed the buoys, beacons and lights, such the lighthouses of Urk, de Ven and Vlieland, and the famous Brandaris tower, built in 1596 after the former one sank in the sea. There was a sea shipping-intelligence service of Vlieland. Messages went via the "Posthuis" (at that time, the post office of Vlieland) to Texel and continued via Huisduinen to Amsterdam. 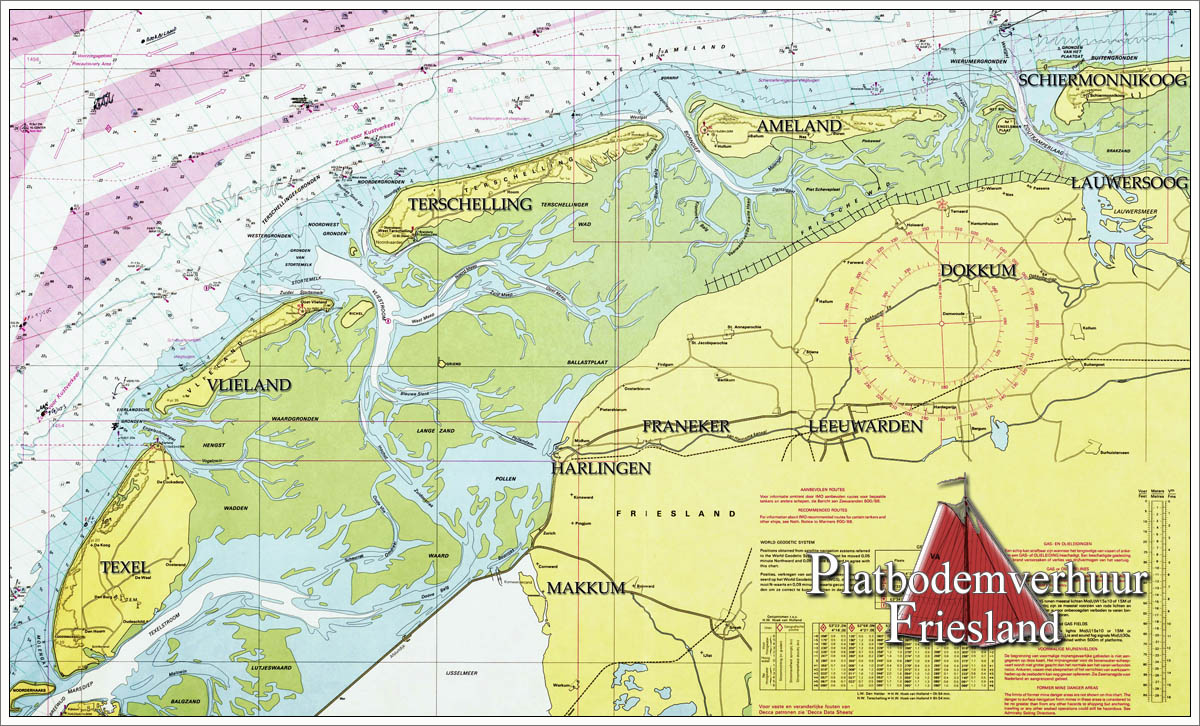 The most beautiful aspect of the Wadden is the extensive salt meadows and mud flats, where an incredible diversity of birds flies in and out foraging, breading and twittering. All kinds of seagulls, terns, eider ducks, oyster-catchers, curlew, avocet, spoonbill, and even a few flamingos, provide a 24 hours a day fascinating scene. Channels and gullies of various size flood the mud flats twice a day providing nutrients and silt. Continuous movement, birds twittering, beauty. When drying on the sands, your hotel stands in the middle of the rough emptiness of the Dutch largest and most beautiful landscape.

The Wadden Sea is navigated by ships since a long time. Before the North Sea Canal was build , it was the only way to Amsterdam ( and other major Dutch ports ) accessible from the Wadden Sea and the Zuiderzee . The navigation on the Wadden Sea was difficult at that time by the ever- shifting channels and banks and the sparse beacons . Many ships sank . For diving clubs this provides a lot of interesting places today . Although the signaling and navigation technology has been greatly improved , navigating on the Wadden Sea still requires special knowledge and experience.

For the shallow waters of the Wadden Sea and the Zuiderzee are separate types of ships developed , with flat bottoms and leeboards . Today the Wadden Sea sailed by ferries to the islands , fishing, boating and traditional sailing freighters as clippers, tjalks , barges etc. Well known ports are Oudeschild , Harlingen , Oost-Vlieland , Terschelling , Nes , Ameland, Schiermonnikoog, Lauwersoog and Noordpolderzijl . 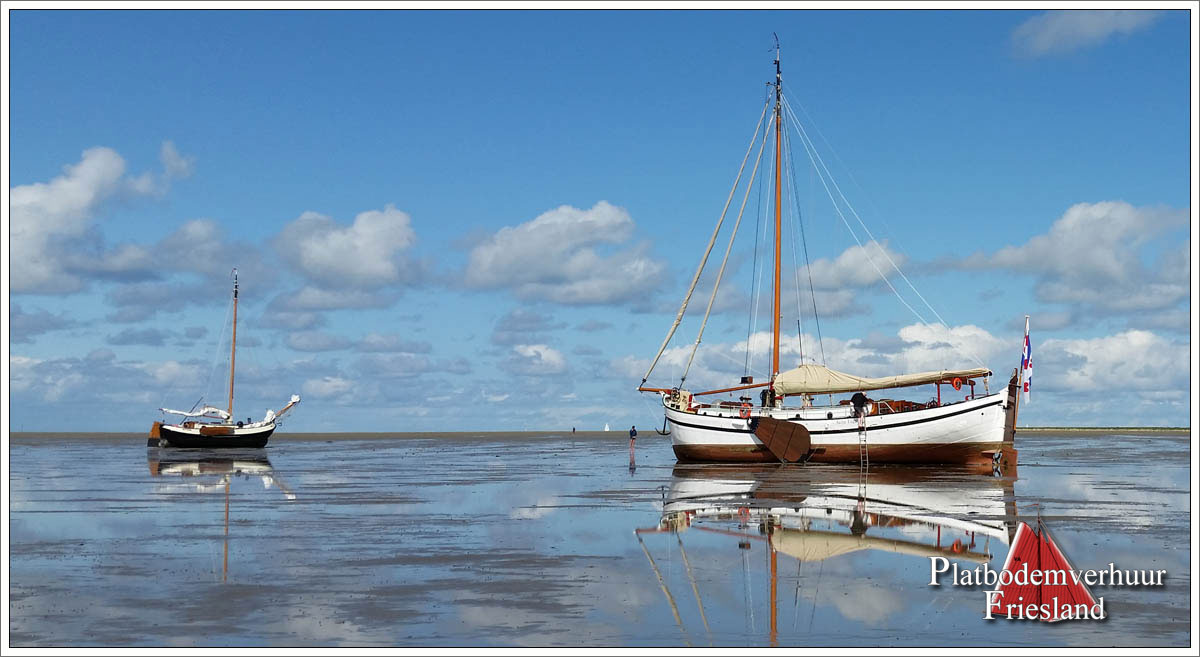 Shipping to and from the IJsselmeer goes by the Lorentz locks at Kornwerderzand and the Stevin Locks at Den Oever . Other commonly used routes to and from the Wadden Sea are the Van Harinxmakanaal that in Harlingen flows into the sea, Robbengatsluis at Lauwersmeer and Eemskanaal between Groningen and Delfzijl.